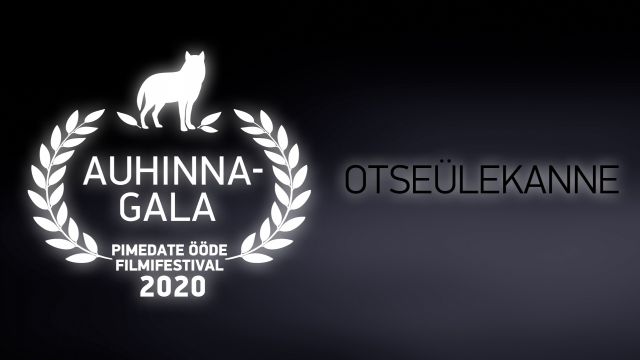 On Friday, November 27th, the glorious Vene Teater will be the stage for PÖFF’s award ceremony. The ceremony will start at 19:00 and will host local as well as foreign guests from the film industry. 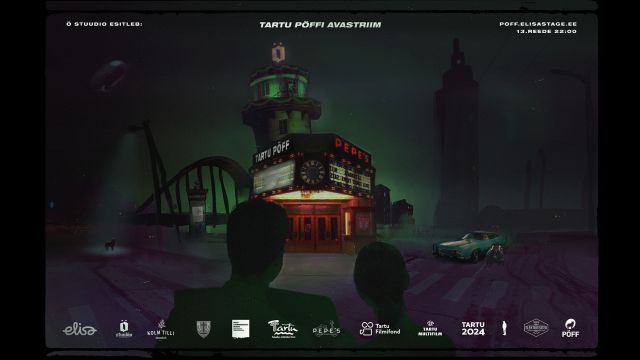 PÖFF
Tartu is to be officially launched on November 13 at 6 PM at the Athena Centre. The launch will take place with the opening speeches by Urmas Klaas, the Mayor of Tartu, Margus Vaino, the Head of Corporate Customer Unit of Elisa Eesti and Kristiina Reidolv, the Member of the Board of Tartu Centre for Creative Industries and the Head of PÖFF Tartu.

The official opening will be followed by the screening of The Truffle Hunters (USA, Italy, Greece 2020), a documentary film directed and produced by Michael Dweck and Gregory Kershaw. It follows a group of aging men in Northern Italy hunting in the woods, for a prized quarry, the Alba truffle. Oozing a cinematic perfume both delightful and distinctive, it's a film to leave you with a smile on your face.

From 10 PM onwards you are invited to join the PÖFF Tartu Livestream Party hosted by the Estonian film and theatre actress Maarja Jakobson who will introduce the highlights of the PÖFF Tartu film programme. Her invited guests include Esko Rips, the producer and partner of Nafta Films and the composer Mihkel Zilmer. Nafta Films was the Estonian producer of the Danish-Estonian-Belgian coproduction Erna at War, directed by Henrik Ruben Genz, where Mihkel Zilmer was the composer. The film, which features on the Official Selection Competition was shot largely in Tartu and in the region and was supported by the Tartu Film Fund. Actor Margus Jaanovits will talk about making the Estonian film On the Water, directed by Peeter Simm, which also premiers on the Official Selection Competition. Kristiina Reidolv and Inga Koppel from the Tartu Film Fundand Tartu Centre for Creative Industries will describe PÖFF Tartu and its side-programme.

The party will be streamed from the PÖFF Tartu festival club Pepe`s Bistro @ Social Club at Ö Stuudio with live music by the gypsy-jazz trio Titoks. 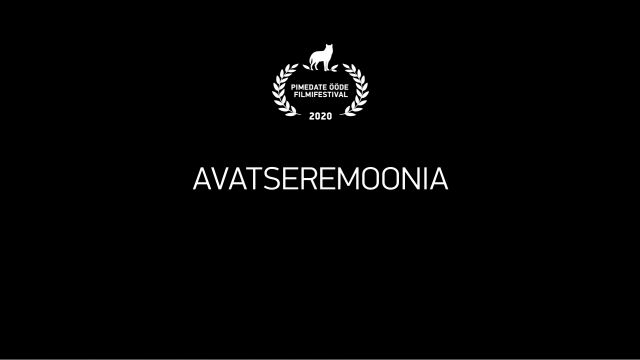 The opening ceremony of the 24th Tallinn Black Nights Film Festival will take place on Thursday, November 12th in Coca-Cola Plaza Cinema. We wish to share with you the start of one of this year’s most important cultural events in Estonia!

The decor for this year’s ceremony will be the iSense cinema hall, where a young, talented actor will also be awarded the yearly Bruno O’Ya award. Actor Tambet Tuisk will present the evening.

Two different performances are set to entertain the audience. The show that theatermaker Ingmar Jõela has in store for us is a thoughtful allegory of the times, in which we find ourselves right now. Subsequently, the music of Maarja Nuut & RUUM and the poetry of Gustav Suits melt into an audiovisual spectacle by Alyona Movko.